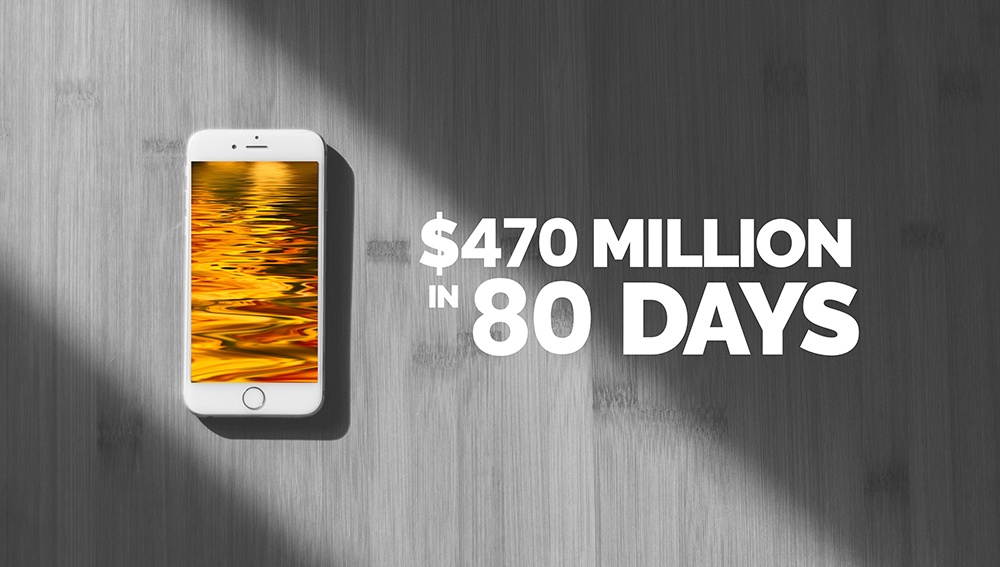 July 6th, 1776: The Declaration of Independence appears on the cover of the “PA Evening Gazette”.

All three of these seminal events share something in common other than the same month and day and that is that after they happened, the world was never the same again.

Our CEO is a self-professed tech “geek”. He loves innovation, creativity, clever ideas even when they’re not his. More than anything, he loves seeing where society is going, not where society is at. Because of this, when the topic of Augmented Reality was broached, he didn’t flinch.

So we want to educate on this phenomenon, not be prognosticators because we believe that Augmented Reality is going to be the future of marketing. While many will argue it already is, many more do not know of the unlimited financial potential of Augmented Reality.


What is Augmented Reality and Virtual Reality?

Augmented Reality (AR), is technology designed for completely free movement while projecting images over whatever you’re currently looking at. A popular example of AR are the filters many of you use on social media pages such as Instagram and/or Snapchat. You know, the ones where you all of a sudden look like a pretty little raccoon while vomiting rainbows.

If there is, and we’re sure there is, someone out there who thinks “Well, those are cute, but how will this help my business?”

Ask Taco Bell! Taco Bell teamed up with Snapchat and created a filter where it could make someone’s head, for example, look like a taco shell. Who cares, right? Well, 224 million people cared…in one day! 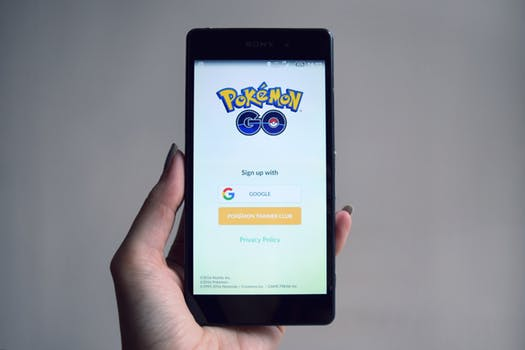 At its zenith, Pokémon Go generated $6 million A DAY in revenue. Or, better yet, they made an astonishing $470 million in 80 days!

Sure, Pokémon Go was a supernova which fizzled out as if it was the rap career of Vanilla Ice; However, it proved the unlimited potential AR possesses.

Let's move on to Virtual Reality.

Virtual Reality (VR) is an immersive experience, requiring a headset (Oculus Rift, Samsung Gear VR, Playstation VR, Hololens, etc.) which provides an alternate universe. Visually you’re taken to wherever the headsets designers imaginations wants you to go- your reality has now been replaced.

What are the differences between AR and VR?

The clear one is visual immersion. VR will “blindfold you” and take you to a whole new world where you are engulfed by it. 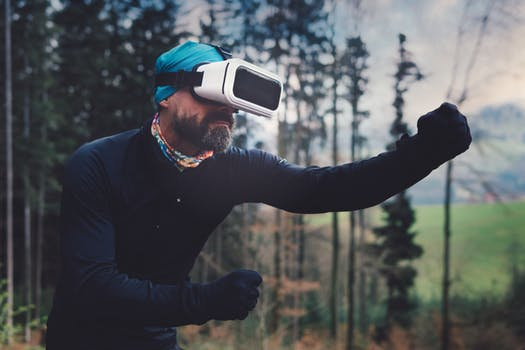 Where as AR is like putting on a pair of dirty glasses. Specs of designed features sprinkled throughout the reality you’re currently looking at.

However, and this key—AR doesn’t require any additional hardware. Simply, all it truly requires you to do is download an app. While VR has additional costs in either the purchase or rental of a headset; approximately 25% of the world's population already owns a cell phone and that is all you need!

This creates endless possibilities for AR.

VR, while being pretty cool, is also significantly limited to not only uses, not only practicality, but also social acceptance. Boys, girls, ladies, and gentlemen will boast about how they have the new iPhone or Android. However, no one says with great pride how they just spent a weeks pay on something called Oculus or Hololens.

The pic below just isn’t happening: 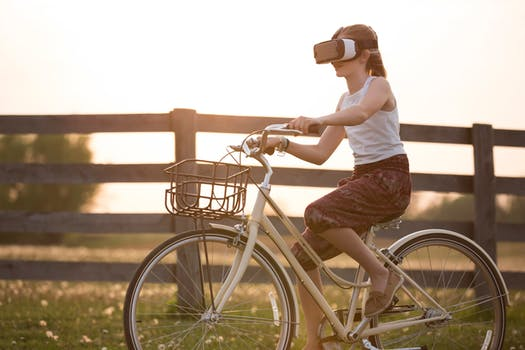 Don’t get us wrong, VR is a super cool and sexy for certain arenas, (gaming and medicinal) but even the big guns, the monsters companies, even they knew they needed to invest in AR while in a race to release their VR.

January 2014: Mark Zuckerberg is introduced to Oculus Rift. He falls in love. How much? 2 months later, he invests $2 Billion in the technology much.

However, while very publicly working on VR technology, behind the scenes, besides stealing your data, he was also having his team work on AR.

Call Zuckerberg what you will, and it’s quite deserved, but the man gets technology and is clearly a visionary.

While Facebook is officially in a U.S.S.R vs. the United States 1960’s-esque space race with all the major tech players of the world (Google, Apple, Samsung, Microsoft) for releasing the best and most innovative form of Virtual Reality hardware....

Zuckerberg’s Artificial Intelligence team is working in the smoky dungeons on their Artficial Reality Cameras.

Well, in 2016, Facebook's advertising revenue generated $26.9 billion. This is based solely on how much time people spend on the sites page. Right? By implementing AR, whether through Facebook itself, or their sister Instagram, people now are spending more and more time using their Instagram Stories using filters provided to keep consumers there longer and longer.

But don’t take our word for it, take Zucks!

So what does AR and VR have to do with marketing?

Digital and social media marketing are two of the major focuses and strengths of SIX Marketing. We are a firm believer in not only using them, we continuously witness their effectiveness in helping our clients generate revenue.

In an age where everything is evolving faster than any other time in history – Augmented Reality not only is what is next, we’re only scratching the surface of what Augmented Reality can provide both our clients and consumers.

AR and VR It will allow your company to tell a story which is not only unique and different—It will be interactive with the consumer!

We joked earlier about how our CEO is a nerd. He is. He loves science fiction. However, look at science fiction of yesterday. Now, look at how many “inventions of imagination” are being seen/used today.

It’s all coming, it’s just a matter of time.