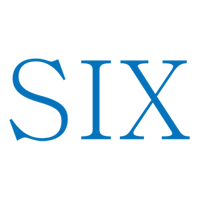 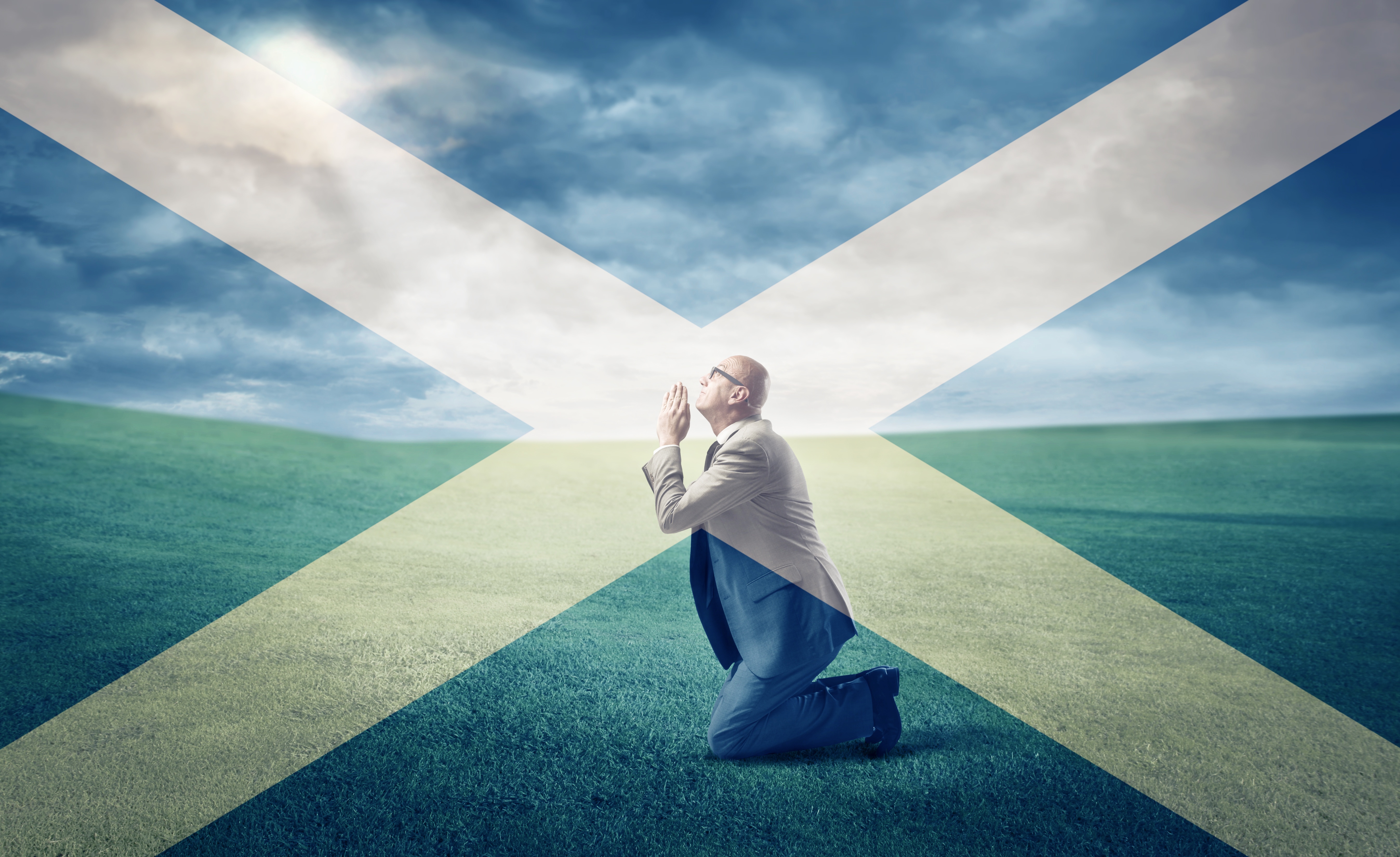 You know what? I’ve heard those words so often; I’d rather go to a place that is a pain to find parking. I’d rather the staff treat me like I’m a schmuck and told me to go figure it out for myself. And family owned and operated? What are we, Amish? Who cares? Just get me the best deal!

I get it, those clichés do matter, and to a few, they do business with places that offer as much. To a few.

Let me tell you a quick story.

I’ve been writing copy for 10 years now, and I once had a meeting with a golf country club (as opposed to any other country club) that just found out they were the most inexpensive in the area. So, what do we do? Say “Hey, we’re cheaper?” That doesn’t work with the affluent and oh so pretentious golf demographic. (Stereotype) Do we say: “Hey, don’t go that place or that other place because you’re getting ripped off!”?
No, we save those types of ads for the political season.

Making it affordable for everyone!

And the best part, we had a guy imitating a Scotsman (Groundskeeper Willy) voicing the ad. It became a huge hit.

Because it didn’t sound like every other ad you've heard on the airwaves!

That’s the first part; standing out in the crowd of businesses all trying to stand out.

You’ve all seen or heard the ads that were so hysterical that you don’t even remember who the advertiser was or what they were selling, but you remember the ad.

So, how do we take this ad, and make people act on it?

Think about it, how many times have you bought something because of the feeling you perceived you would obtain once you acquired what you coveted?

I know if I buy that bag of Sour Patch Kids, which for the 37 seconds it takes me to devour it will be filled with absolute pleasure. Instantly followed by significant pain from having my mouth torn to shreds and a feeling of disappointment for consuming such crap. Such delicious crap…I digress.

Remember when Cadillac was using Led Zeppelin during their TV spots years ago? I may be dating myself, but the audience they were talking to were Baby Boomers that associated Led Zeppelin to one thing, being cool. Like Arthur Fonzarelli cool. Essentially, I buy a Cadillac; I become the Fonz. Ayyyy…

And if the matter is of a serious nature, do you think it’s any mistake that Sarah friggen McLachlan always seems to be the soundtrack of pictures of abused animals in search of a home? I mean my allergies are causing my eyes to water just thinking of it.

Your business has a story, tell your story.

Your business is no different.

The degrees of likability obviously vary depending on what you provide and who you provide it to. However, think of it as trying to stand out to the person you just met, and think about having 15, 30, or 60 seconds to convince them to give you a chance.

Because isn’t that all advertising really is, asking for someone to give you a chance?

I mean, come on, you have this massive parking lot, a well-trained staff, and 3 generations of success to show off!